The deregulation of air transport has increased competition between air carriers, resulting in lower fares and increased volumes of passengers. Subsequently, the fare reduction has altered the market structure with the establishment of new carriers, strategic alliances and mergers, and the bankruptcy of several traditional airlines which were unable to adapt to the new environment. The emergence of low cost carriers (LCCs) is one important outcome of the deregulation. LCCs entered the market by offering a differentiated product based on bare services offered at significantly lower prices. The main target was travelers with increased sensitivity in pricing and less demand for all-around services. The rise in terms of passengers and flights dictated a better utilization of the fleet, requiring reduced turnaround times at airports. Many central airports had very little flexibility and capacity necessary to facilitate additional timeslots. As an answer to inadequate capacity combined with higher taxes and fees, most LCCs have chosen to use secondary or regional airports. This choice has altered the balance and strategic importance between airports and increased their importance for air carriers. This paper examines the evolution and development of LCCs globally, along with the consequences of their expansion to the traditional carriers, the market and the passengers. Emphasis is given to the relationship between LCCs and airports which has resulted in an additional increase in air travel. The prospects of Greece as a market for LCCs are also being discussed.

Download data is not yet available.
Abstract 98 | PDF Downloads 96 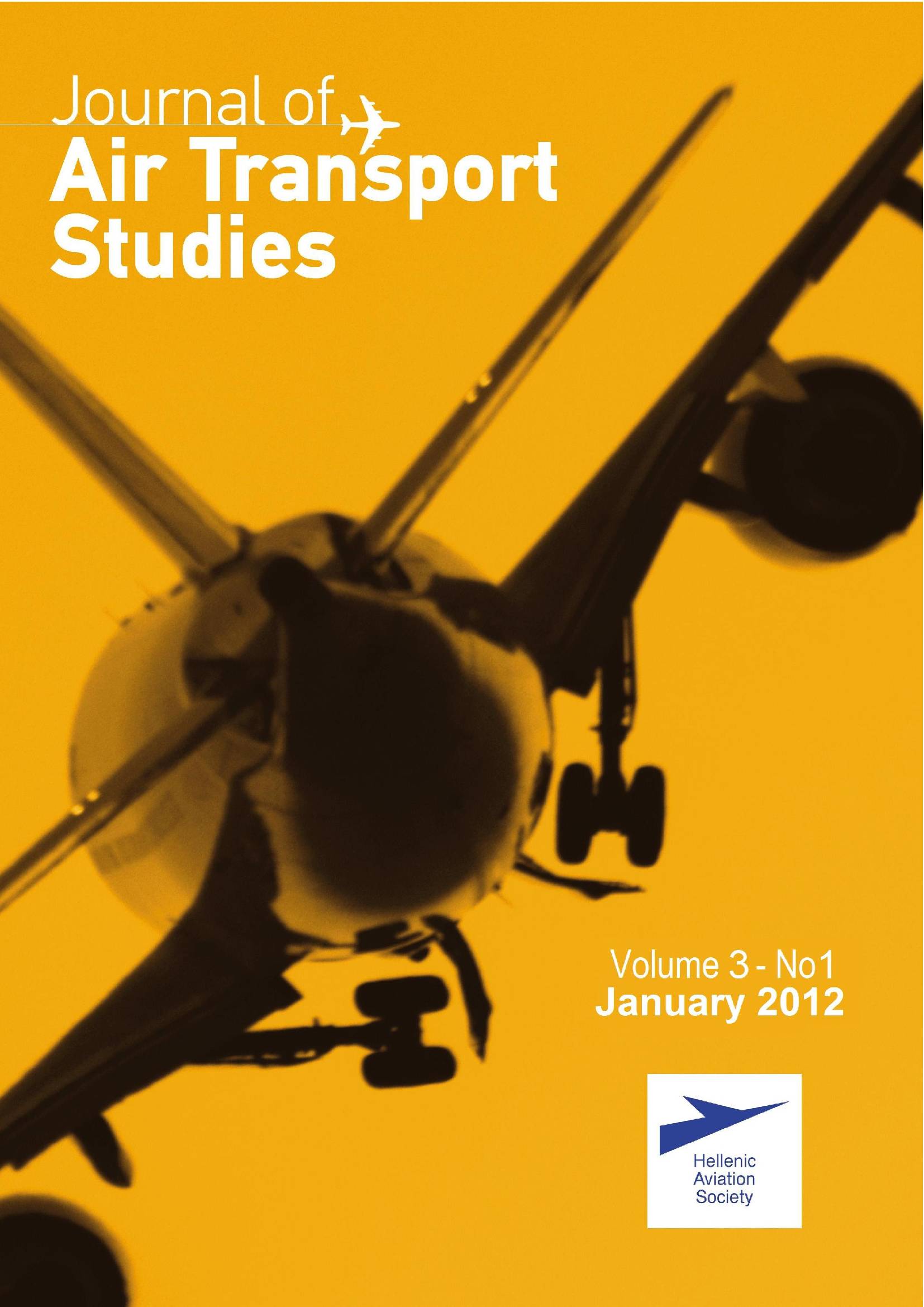