This article presents a set analysis of European airlines. The main results reveal that ARIMA models have better performance than the Holt-Winters method in time series of Revenue Passenger Kilometres in nineteen airlines members of the Association of European Airlines (AEA). Only seven airlines have been influenced by the September 11th terrorist attack, SARS and the ash crisis, while none of the analysed airlines has been influenced by the economic crisis that began in 2008. The results obtained might suggest, on the one hand that airlines can find the flexibility to meet demand, despite their difficulty to adjust capacity. On the other hand, given the heterogeneity of resources and flight destinations, the business environment does not affect the airlines in the same way or with the same intensity.

Download data is not yet available.
Abstract 71 | PDF Downloads 84 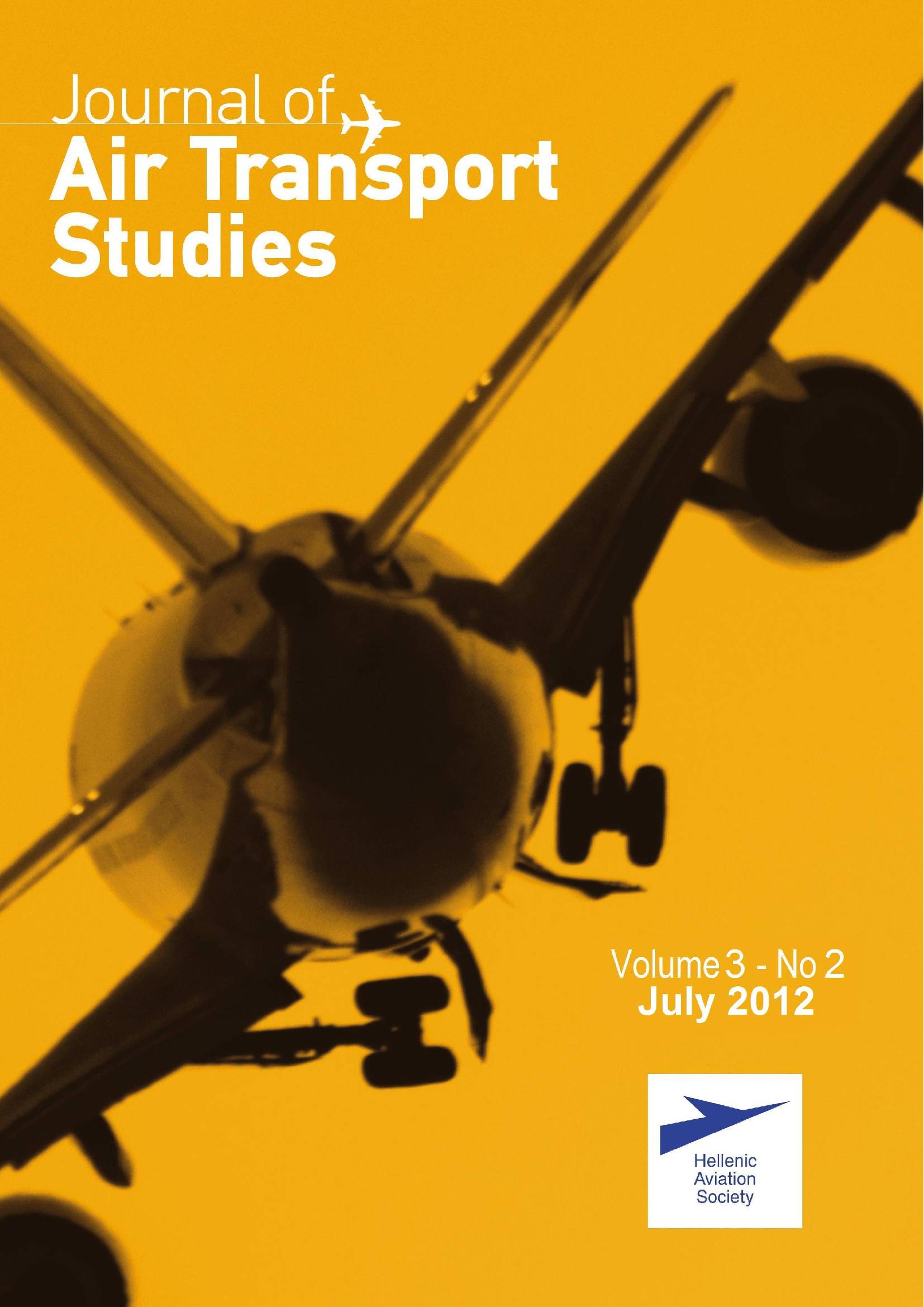