The present work simulates the evaluation and selection of a fleet of aircraft for a proposed airline located in Madniah, Saudi Arabia, to operate across an assumed network that includes both local and international destinations. This simulation is conducted through a series of phases and subsequent deeper and meticulous levels of analysis. At the end of these phases some recommendations are given for selecting the suitable fleet. The phases are simulated using MS Excel and the output of the study predicts both the aircraft efficiency and its contribution to the net profit of the airline. Considering the destination ranges covered within the network and such other important criteria as the respective payloads, a number of candidate aircraft were chosen for the study. Finally, it was found from the study that 5 of the EMB170 aircraft would be the best choice for the proposed airline.

Download data is not yet available.
Abstract 116 | PDF Downloads 170 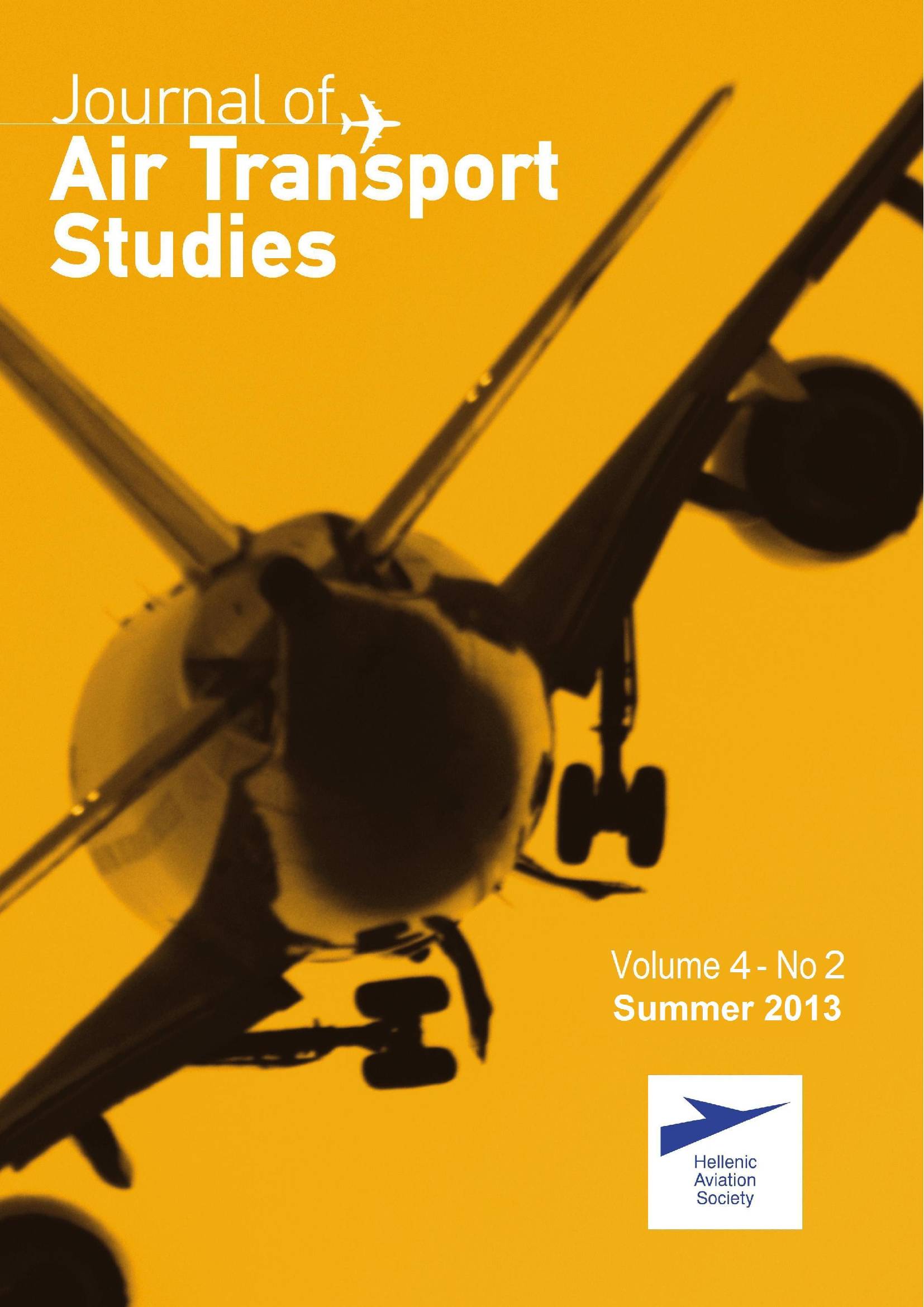