Aviation safety has been affected greatly by technological improvements. A series of Ground Proximity Warning Systems (GPWSs) were developed to prevent accidents during Controlled Flight into Terrain (CFIT). This study analyzed the role of GPWS (or Enhanced GPWS, EGPWS) in flight safety history to determine how effective GPWS/EGPWS was in terms of preventing CFIT. The result showed a substantial increase in CFIT accidents due to the rapid growth of aviation development. This situation improved after the mandatory installation of GPWSs in commercial aircraft. However, the legal requirement did not apply to all general aviation. Most CFIT accidents have involved general aviation aircraft that do not have GPWS/EGPWS installed on board. Thus, the mandatory requirement should apply to all civil aircraft. CFIT accidents have also been reduced considerably in developed countries whereas they remain a major issue in developing countries.

Download data is not yet available.
Abstract 144 | PDF Downloads 99 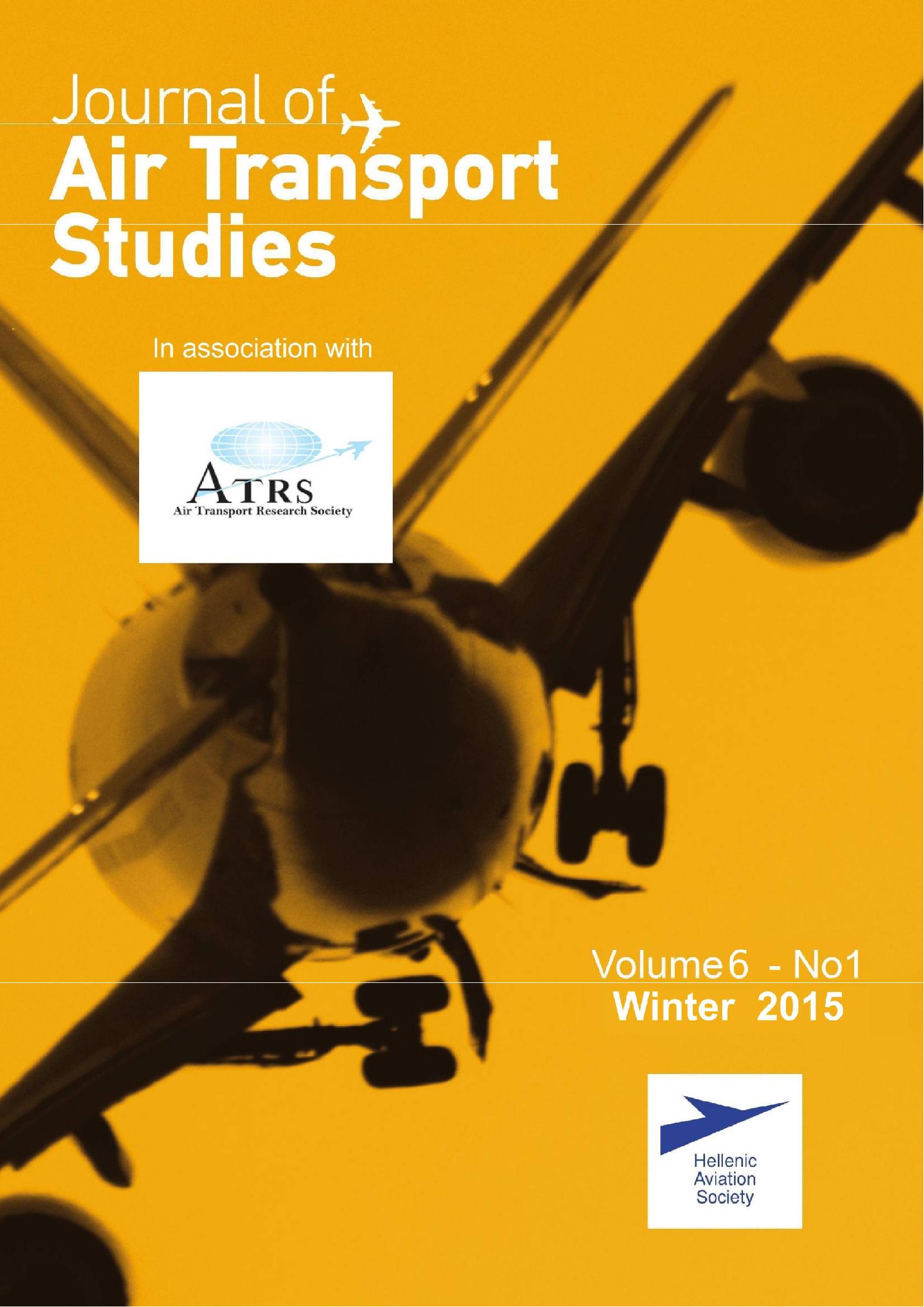