Obesity affects over 25% of Americans; however, prescribed FAA standard passenger weights for US airlines are based on data compiled 15 years ago. Since increased passenger weight degrades aircraft performance and may lead to a loss of control, the hypothesis herein is that passenger weight under-estimation for states with high obesity rates could potentially lead to a runway overrun or the inability to out climb rising terrain. In terms of the employed methodology, current person weights for the ten most obese states were determined using nationwide data adjusted for state ethnicity. Performance degradation for regional aircraft was assessed by accelerate-stop distance for a rejected take-off and climb gradient. Statistical analyses employed Poisson distributions. The results reveal that obesity rates across all ten states increased (p<0.001) between 2000, the year for which data were captured for standard passenger weights, and 2013. Moreover a 5.4 kilogram gain over the standard weight in current usage was evident. Modelling transport-category aircraft performance demonstrated that under-estimating passenger weights could degrade climb performance potentially leading to a collision with rising terrain and/or a runway excursion in the event of a rejected take-off. In conclusion, caution should be exercised in using standard passenger weights for states prone to obesity.

Download data is not yet available.
Abstract 101 | PDF Downloads 87 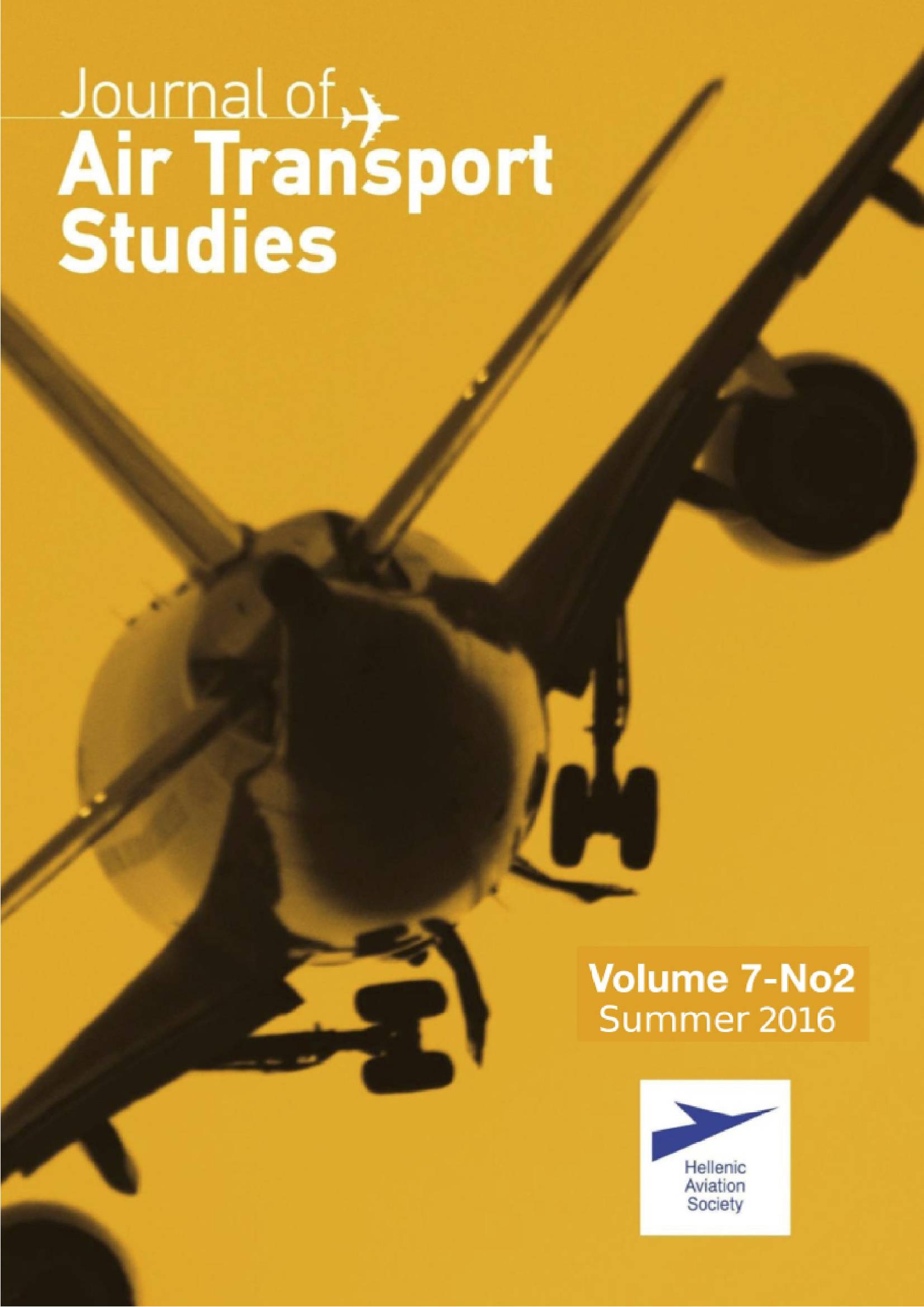