The Air Transport Research Society (ATRS) was launched as a special interest group of the World Conference on Transport Research Society (WCTR) during the 7th Triennial WCTR Conference at Sydney in 1995. Headquartered at the Robert H. Smith School of Business at the University of Maryland, ATRS is a platform for exchanging research ideas and results and facilitating multi-national and/ or multi- disciplinary research collaborations. Professor Tae Oum is the ATRS Founder and Chair and Professor Martin Dresner is the President and CEO. ATRS has its networking committee consisting of representatives around the group including researchers, economists, consultants and professionals. Since 2001, ATRS has been producing on a yearly basis a Global Airport Benchmarking Report. The report provides over 30 performance metrics for measuring and assessing effects of the operating environment and service quality of the airport, and airport management strategies such as business diversification, outsourcing, etc. Initiated at the University of British Columbia, the annual Global Airport Performance Benchmarking project is currently hosted at the David B. O’Maley College of Business at Embry Riddle Aeronautical University in Daytona Beach, Florida. A task force, led by Professor Chunyan Yu, and consisting of 16 leading researchers from Asia Pacific, Europe and North America guides the development of the annual report released every summer. More than 200 airports and 20 airport groups are covered and benchmarked among peer airports worldwide and within the three regions currently including North America, Europe, and Asia Pacific & Oceania. With the objective of providing the most comprehensive and unbiased comparison of airports performance regarding productivity and efficiency, financial performance, unit cost competitiveness, and airport charges, the report currently consists of three parts. The first part provides a summary of the research methodology and main findings. The second part, which is the main body of the report, provides comparative assessments of airport performance and characteristics such as traffic volume, number of employees, terminal-airside capacity, and airport charges. The last part of the report presents a short profile of each airport, its new development and recent awards.

Download data is not yet available.
Abstract 114 | PDF Downloads 31 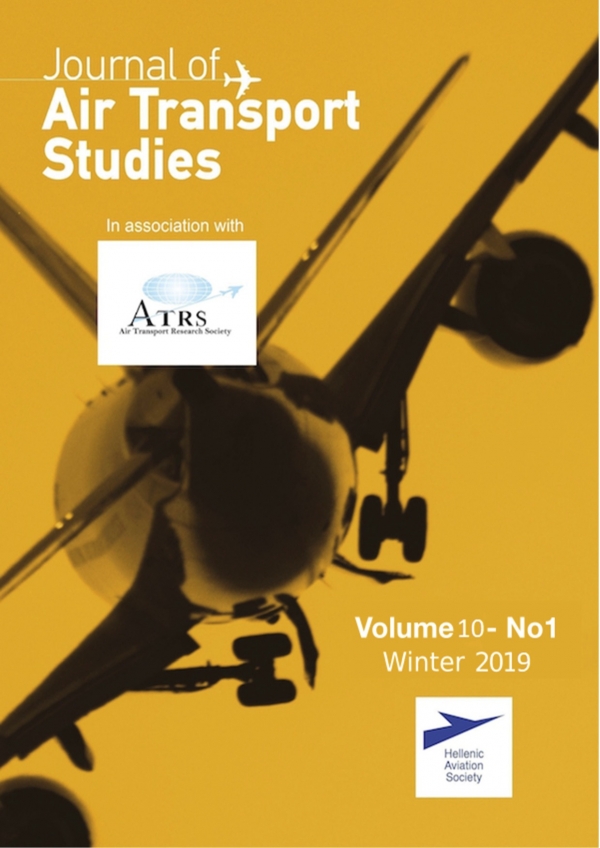