The global air traffic touched a whopping 3.8 billion in 2016 (IATA 2017), forecasted to grow at a CAGR (Compounded Annual Growth Rate) of 3.7% annually by 2035, with India displaying the highest growth rate of 23%, beating China and US who retained the second and third position respectively. IATA (International Air Transport Association) forecasted the flown passengers to be nearly double at 7.2 billion by 2035 and the top driver of this demand would be the developing economies of the Asia-Pacific region. The expected growth in air traffic is bound to put commendable pressure on airports’ infrastructure, which is already approaching bottlenecks. ACI benchmarked the top twenty airports listed on stock exchange in Asia-Pacific, Europe and United States, according to their passenger volumes in 2016, among which eight were situated in Asia. Considering ACI’s benchmark as a reference point, this paper enables us to grasp the financial health of the private Indian airports. Besides answering the critical questions about a tradeoff between investment towards expansion and economic feasibility, this paper analyzes the unaudited financial reports over a span of five years to study the feasibility of listing these Indian airports on the Indian stock exchange. Thereby, the paper explores stock listing of airports as an alternative mode to finance airport expansion to cater to the exponential growth forecasted in the coming future.

Download data is not yet available.
Abstract 54 | PDF Downloads 62 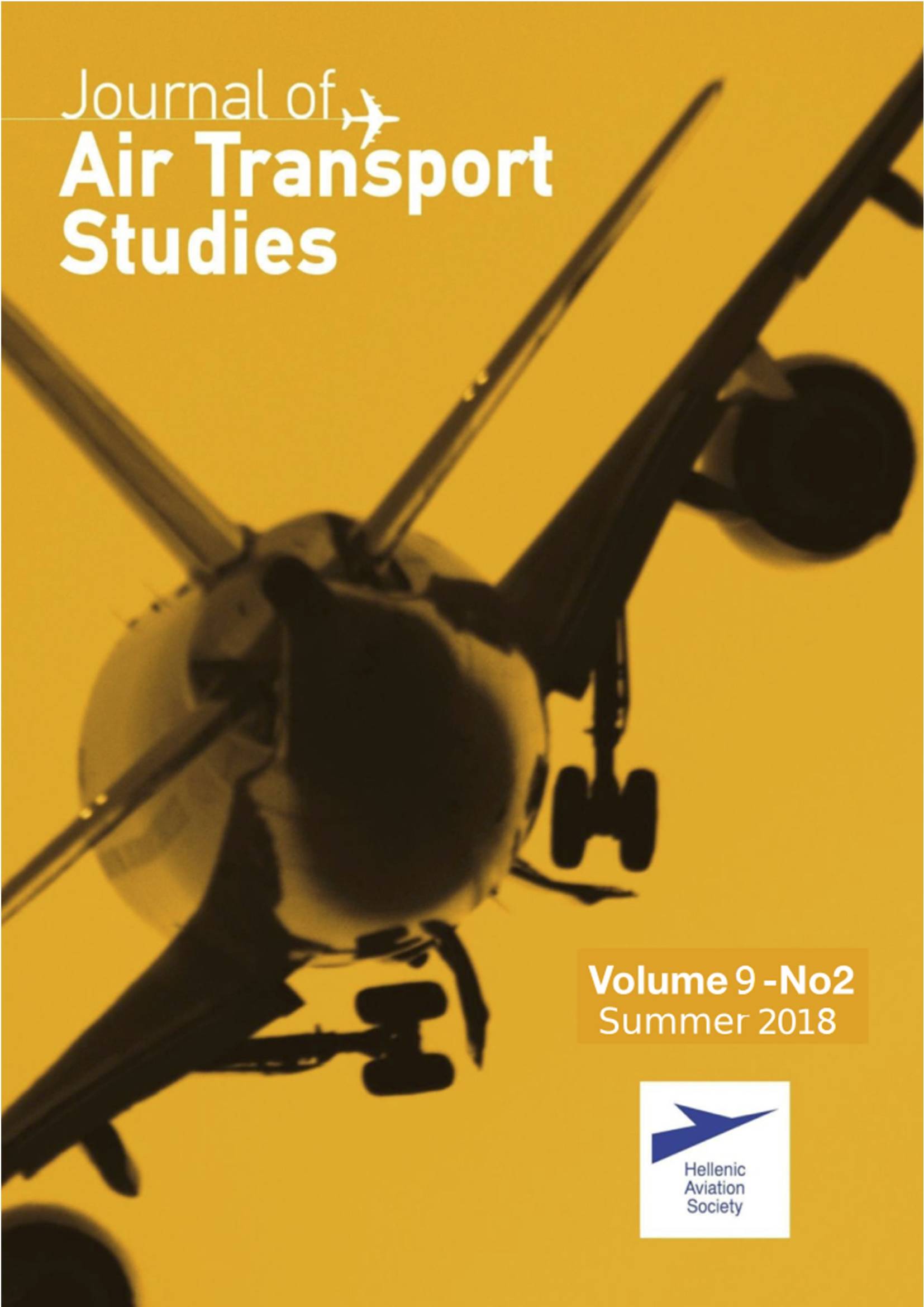